This ClassicCars.com Marketplace featured listing is a 1983 Cadillac Seville, for sale by a private owner in Northville, Michigan. In 1983, Sevilles were produced from GM plants in both Detroit and Linden, New Jersey. Interestingly, the first-generation Seville was targeted at younger, import buyers, but it was ultimately most popular with older women who wanted a “more maneuverable” Cadillac. 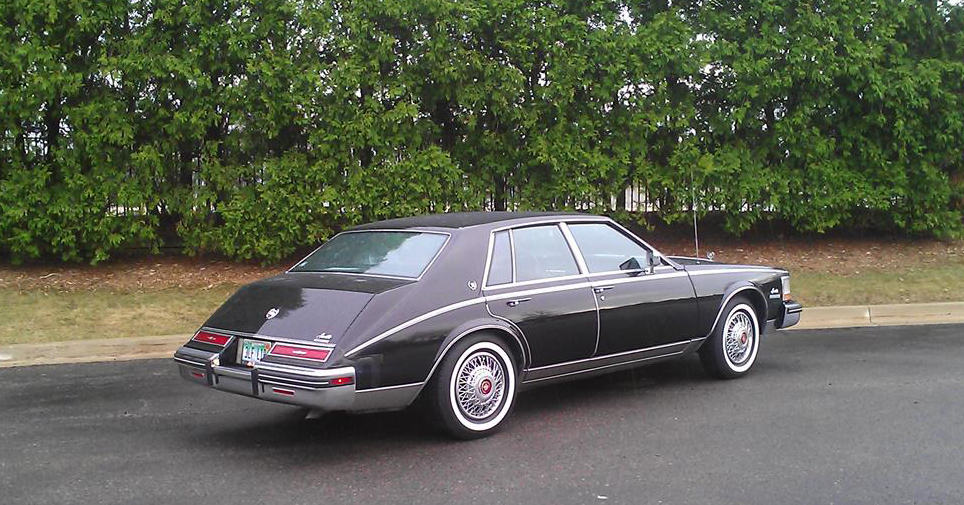 This triple black-on-black gen-2 Seville shares a shortened front-wheel drive K-body platform with the Toronado and with styling cues inspired by Rolls-Royce coachbuilder Hooper & Co. The “Empress Line,” designed by Hooper, featured a slanted trunk such as that seen on the Seville.

Very luxurious for its day, the Seville sold 30,430 examples. Adding to this car’s luxury, the seller had the front-seat leather reupholstered to the original GM pattern and the sun/moon roof rebuilt, which he says both are “better than new.” 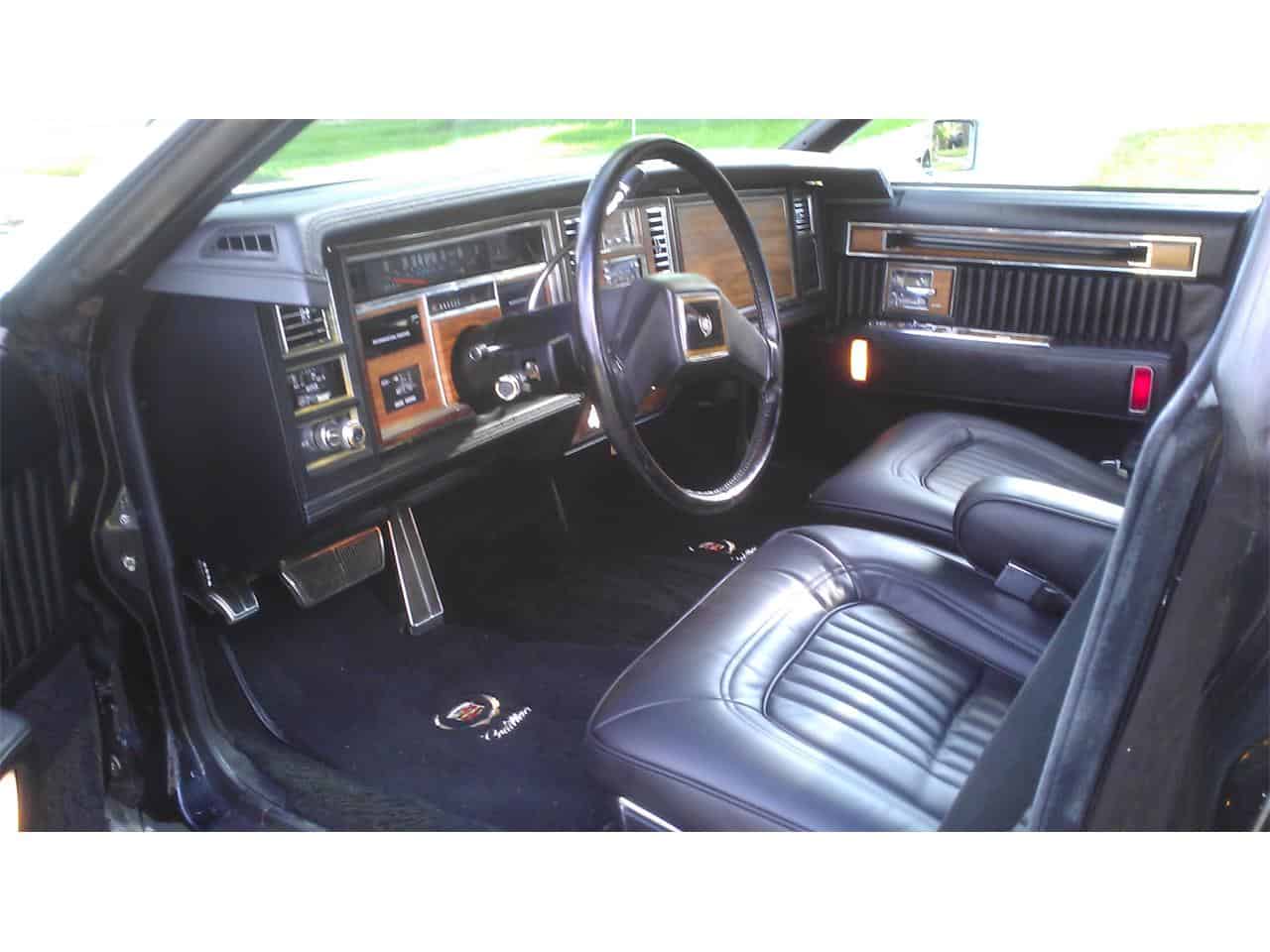 While the car’s handling is good, the ride is still classic “on a cloud” Cadillac. The third- and fourth-generation Seville and most luxury cars in the later ’80s leaned more towards European styling, so this car really represents GM’s last of the ‘big American sedan’ forms.

Power on the 1983 Seville comes from a 4.1 Liter LT8 “High-technology” engine rated at 135 horsepower. The throttle-body fuel injection and electronic control module were considered very advanced at the time. There are 91,000 miles on the odometer, and the seller says that the engine has been rebuilt once. 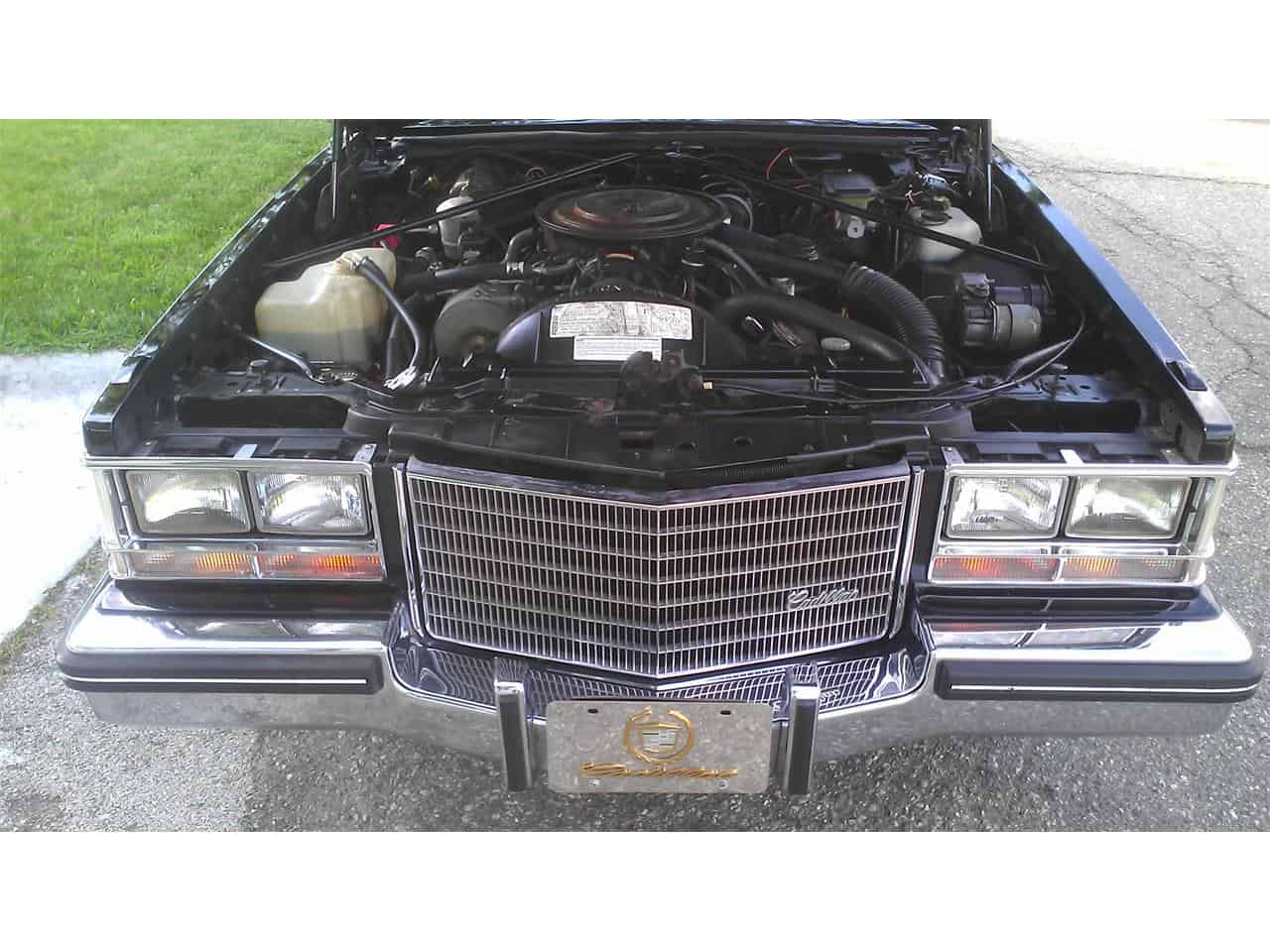 “I’ve owned the car for 5 years and have driven it summers only all over Michigan approx. 20K miles,” the seller says. “I purchased the car out of a strong private collection and have previous history documentation.”

“Paint and glass are excellent. All molded plastic fillers replaced.” The seller mentions that the cruise control is inoperable, although it worked when he bought the car five years ago.

The asking price is $16,500 or best offer. To view the listing on ClassicCars.com, click here.