You know what sucks? Being in prison. You know what sucks worse? Being formerly a person of unlimited means, now in prison, and watching your cherished car collection auctioned off. For former race driver and convicted racketeer Scott Tucker, this could be a punitive act perhaps worse than death.

On February 5, 2020, at a CWS Asset Management & Sales auction, on behalf of the US Treasury Department at Circuit of the Americas in Austin, Texas, the last of Tucker’s collection of exotic sports cars will cross the block including a 2011 Ferrari SA Aperta, a 2011 Ferrari 599xx, a 2011 Porsche 911 GT2 RS, and a 2005 Porsche Carrera GT.

A preview of the cars is scheduled for February 4, from 10:00 a.m. to 3:00  p.m. at Ferrari of Austin. Tucker’s entire Level 5 Motorsports operation, including his 11 race cars, was liquidated by Auctions America in 2017.

Tucker, who won the 2014 24 Hours of Daytona and scored a podium at the 2011 24 Hours of Le Mans, was convicted in 2017 for racketeering, wire fraud, money laundering, and a Truth In Lending Act violation, related to his payday loan business, and was sentenced to 16 years, 8 months in federal prison. His attorney, Timothy Muir, also was convicted in the scheme and was given a sentence of 7 years.

Tucker is far from the first racer to end up in the clink after funding his racing operation with alleged dirty money. Remember the Whittington Brothers? John Paul Sr. and son John Paul Jr.? The incredible technical advances of the cars in the IMSA Series of the 1980s often is attributed to a steady flow of drug money. 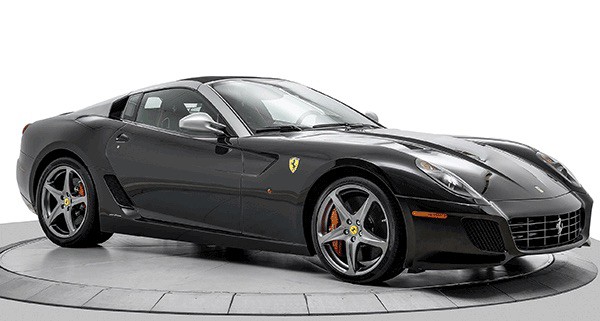 Further, the Federal Trade Commission sued Tucker, his company and others for “deceptive and unfair payday lending and debt collection practices that targeted cash-strapped consumers.” The suit resulted in a judgement of a record $1.3 billion. Several sales of all Tucker’s assets have been held to try to raise the monies to cover the verdict, which includes refunds for many customers of his payday loan company. As of July 2019 the court appointed monitor reported recovering $12.3 million from the sales.

According to FBI assistant director Diego Rodriguez in 2016, “As alleged, Tucker and Muir deceptively preyed on more than 4.5 million working people to enter into payday loans with interest rates ranging from 400 to 700 percent. Not only did their business model violate the Truth-in Lending Act, established to protect consumers from such loans, but they also tried to hide from prosecution by creating a fraudulent association with Native American Tribes to receive sovereign immunity. This scheme, like so many others who swindle innocent victims, only ends with an arrest by the FBI.” 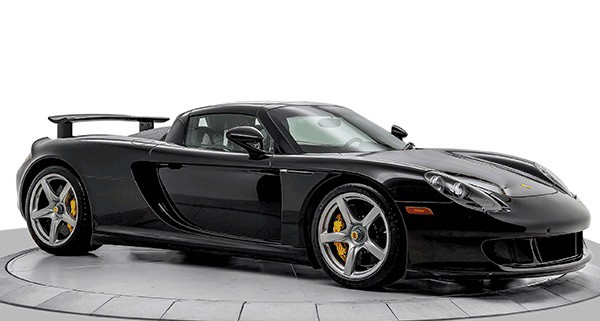 The opportunity then goes to the bidders who have a path to several rare exotic cars – with dicey provenance. Bidders can sign up for online and in-person bidding. The 2011 Ferrari SA Aperta and 599xx could fetch as much as $2 million each. The Porsches could fetch more than $800,000  each.

Tucker has maintained his innocence and blames government overreach, while Muir has filed an appeal, but remains imprisoned as this second trial could begin. According to Tucker, “I provided a legal service where there was a demand.” When asked on the Netflix documentary Dirty Money if he looks at himself as a moral person? Tucker replied, “I’m a business person.”

Well, at least Scott Tucker has his memories…