General Motors on Sunday announced plans to shutter Australian subsidiary Holden by 2021 as part of a continuing effort to exit all right-hand-drive markets.

Holden’s local design and engineering operations, which were retained after its production operations ceased in 2017, will also be dropped. Approximately 600 staff will lose their jobs while 200 will be retained to handle warranty and parts services for up to 10 years.

Holden was founded as a saddle business in 1856 and started manufacturing vehicle bodies in the early 1900s. It was hit hard by the Great Depression, which resulted in its purchase by GM in 1931. The first car branded as a Holden was launched in 1948.

Australia and New Zealand aren’t the only RHD markets where GM is scaling back. GM also said Sunday it will cease production and sales of Chevrolet products in Thailand by the end of 2020, with its plant in Thailand’s Rayong province to be sold to China’s Great Wall Motors.

It follows the automaker’s announcement in January of the sale of a plant in Pune, India. 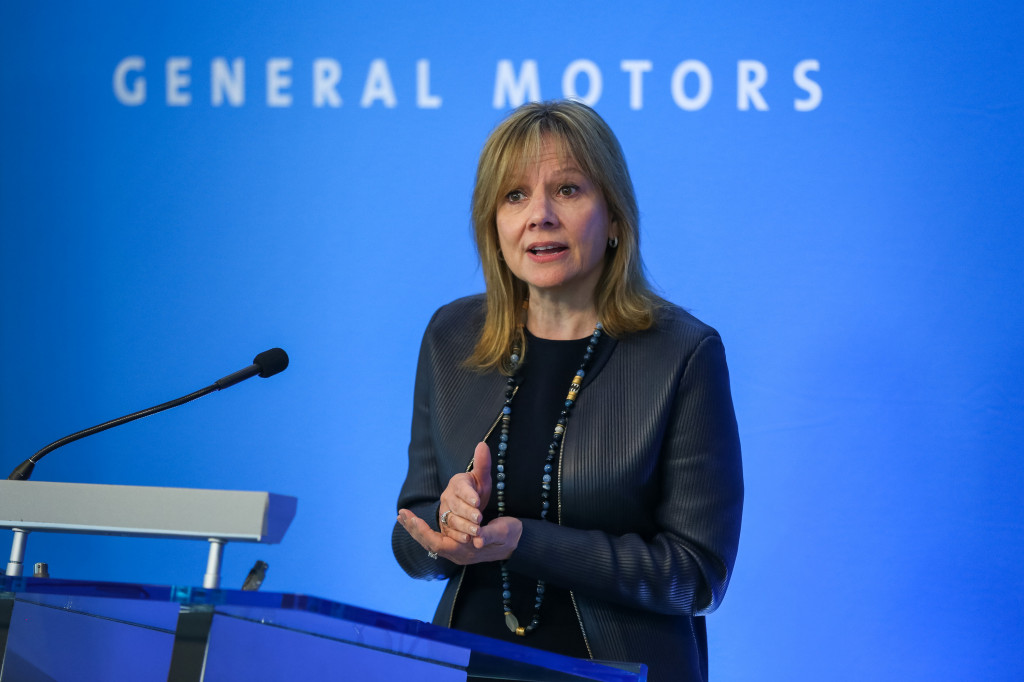 “I’ve often said that we will do the right thing, even when it’s hard, and this is one of those times,” said Mary Barra, GM chairman and CEO. “We are restructuring our international operations, focusing on markets where we have the right strategies to drive robust returns, and prioritizing global investments that will drive growth in the future of mobility, especially in the areas of (electric and autonomous vehicles).”

Since about 2013, GM has been reviewing its global operations in an effort to focus cash and engineering effort on fewer, more profitable markets. Since then, we’ve seen the automaker exit virtually all of the major right-hand-drive markets including the United Kingdom, India and South Africa, and now Australia and New Zealand. GM has still has a presence in Japan, but its sales there hover in the hundreds and some of these are left-hand-drive vehicles. Another major RHD market where GM also retains a presence is Indonesia.

GM has also dramatically scaled back operations in the LHD markets of Europe and Central Asia, including Russia, in recent years, though the automaker maintains a small presence in the regions by selling high-end speciality vehicles like the Camaro and Corvette.


Ending General Motors’ (GM) involvement in car manufacturing in India is the sale of its plant in Talegaon in Maharashtra state to China’s Great Wall Motor. The deal, said to be worth between USD 250 million to USD 300 million (RM1.02 billion to RM1.22 billion), will allow Great Wall to enter the expanding Indian market for medium cost vehicles.

With negotiations expected to be completed in the second half of 2020, Great Wall intends to market the Haval SUV brand and electric vehicles in India reports Reuters. Plans for Great Wall’s entry into India will be announced in February at the Delhi Auto Show. Slowing sales growth in the China domestic market has prompted not only Great Wall, but also rival SAIC which builds cars under the British brand MG Motor, to explore overseas options for vehicle manufacturing and sales. GM had earlier ceased retail operations in India, with operations ending in 2017 after the sale of its other India plant to SAIC.

The Talegaon plant was utilised for small quantity manufacturing by GM for export with GM “exploring strategic options” for the site as part of its global strategy, said Julian Blissett, senior vice president, GM International Operations. With a capacity of 150,000 to 160,000 vehicles a year, Great Wall is expected to upgrade and modify the plant as well as set up a base for suppliers with production beginning within a year.