The BMW M3 Lightweights – of which Walker had a fleet of five – have become prized automobiles. One would wonder if the “Fast and Furious” franchise star was looking to start a race team with the factory track weapons. All but one features the tri-color checkered M motif graphics package on the left-front and right-rear corners.

Out of twenty-one vehicles crossing the block at the Scottsdale Barrett-Jackson auction this year from Walker’s collection, the highly anticipated 1995 BMW M3 Lightweights crossed the block at a total hammer price of $1,205,000 for all five. Walker’s influence on the collector car industry has become even more evident with these results. These cars didn’t even need Walker’s star-power as they are highly prized, but the emphasis on his foresight was key. 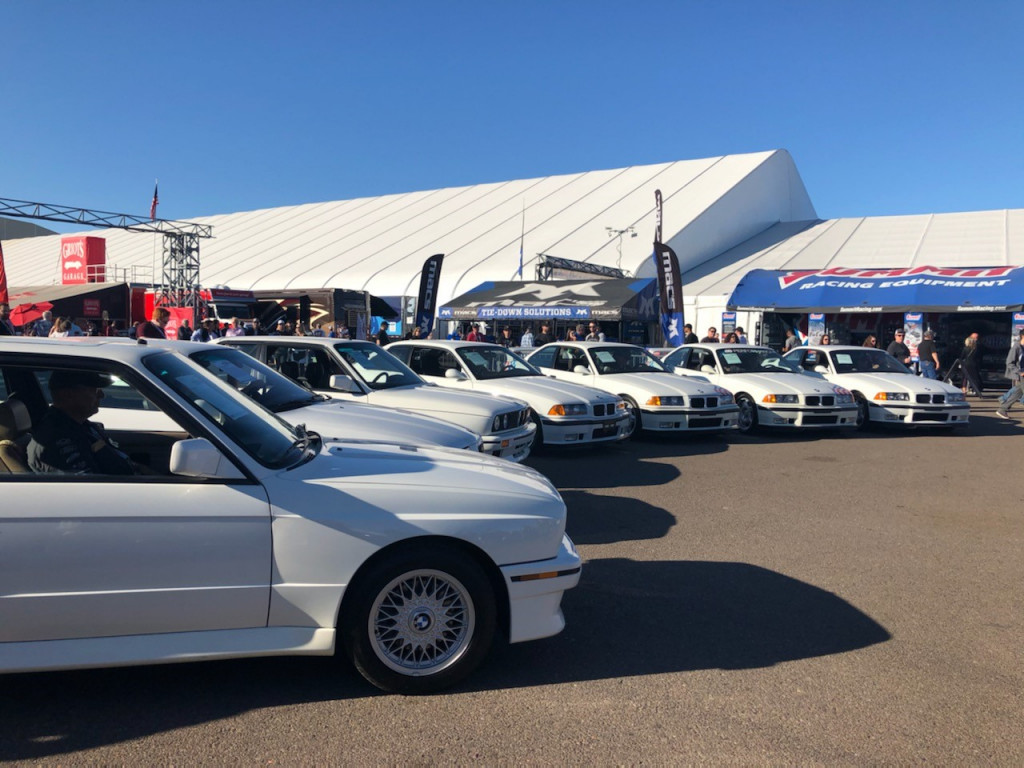 “He (Walker) was a great car guy, I call him the modern-day Steve McQueen,” Barrett-Jackson CEO Craig Jackson said in an interview prior to the auction. “He was a pioneer in cars that people didn’t really think were collector cars when he started buying them.”

Here are the results for each sold from Walker’s collection:

The strong prices paid for the cars are an indication not only of the late actor’s star power, but of the next-generation of car enthusiasts now bidding at collector car auctions.

This article, written by Rebecca Nguyen, was originally published on ClassicCars.com, an editorial partner of Motor Authority.